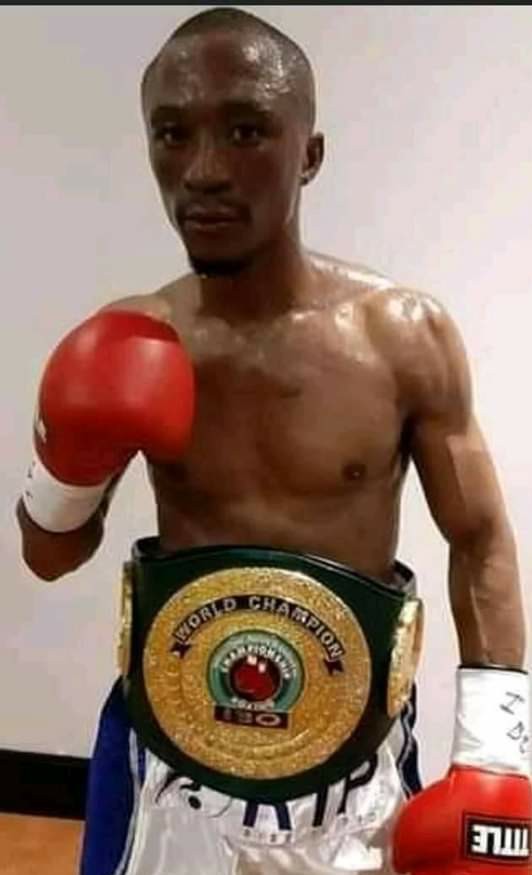 Xaba Boxing Academy boss Linda Saliwa has explained why world champion Gideon Buthelezi is not going to defend his title this coming weekend.

Buthelezi, who is the current International Boxing Organisation (IBO) junior-bantamweight titlist, is facing Namibian Johannes Matheus at the East London International Convention Centre (ICC) on Saturday. This is going to be a catchweight bout.

Initially, Buthelezi was set to defend his IBO belt against Manyo Plange from Ghana. However, the Ghanaian withdrew sending Saliwa into panic mode.

“This has inconvenienced us. These people approached us after we posted on Facebook that we were looking for an opponent for Gideon. We sent them a contract and they signed it,” Saliwa revealed.

“We heard from rumours that Gideon’s opponent was in America preparing for a WBO or WBA elimination bout. We later received a message from the agent telling us that Plange’s manager had signed with another promoter. We were then forced to get another opponent for Gideon.”