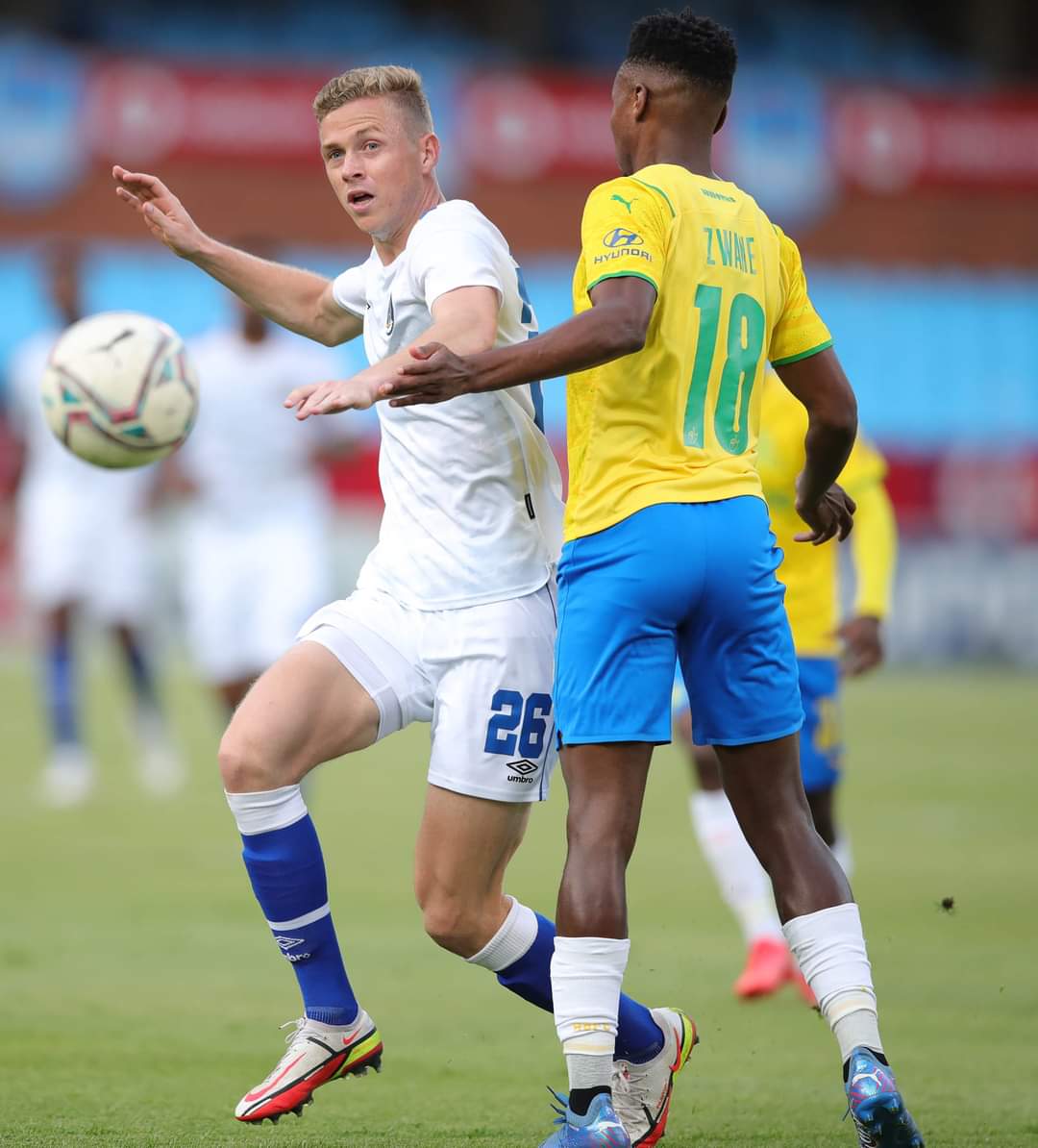 Unbeaten Mamelodi Sundowns conceded for the first time this season as they were held to a 2-2 draw by SuperSport United in a DStv Premiership match at Loftus Versfeld in Pretoria on Wednesday evening.

Neo Maema beat Matsatsantsa a Pitori goalkeeper Ronwen Williams from outside the box on the stroke of half-time to give the Brazilians the lead.

Maema, formerly with Bloemfontein Celtic, received a pass from Themba Zwane and sent a left-footed strike past Williams.

Four minutes after restart, Peter Shalulile increased the lead when he scored Sundowns’ second goal off a pass from Maema.

Matsatsantsa didn’t give up as they searched for goals and they finally got a goal when Gamphani Lungu netted following Sundowns goalminder and skipper Denis Onyango’s blunder in the 69th minute.

Teboho Mokoena made it 2-2 after he beat Onyango from a free kick in the 80th minute. The attempt looked tame, but Onyango made another blunder bringing Matsatsantsa back into the game.

Collins Makgaka and Deon Hotto’s brace gave the Buccaneers a much-needed win and handed Stellies their first loss of the season.