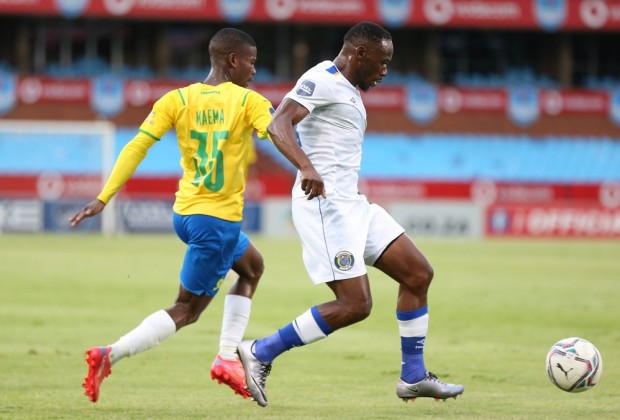 Rulani Mokwena was visibly unhappy with how Mamelodi Sundowns performed during their 2-2 draw with SuperSport United at Loftus Versfeld in Pretoria on Wednesday evening.

The table-topping and unbeaten Brazilians squandered a 2-0 lead and allowed Matsatsantsa a Pitori to come back to the back and steal a point.

“Not a very good performance throughout. Not a performance we can definitely be happy with,” the Sundowns co-coach remarked after the match.

“They had better chances. We are not a team that gives chances to the opposition, thus the clean sheets. We allowed them to create a lot of chances. They had a lot of situations. We were never performing. We played far too fast, we had no control of the game.”

On the other hand, Matsatsantsa coach Kaitano Tembo was happy with how his boys acquitted themselves during the match.

“Tactically, in terms of team selection, I’ve got to take responsibility. I made a lot of errors, especially starting with Sipho Mbule knowing his condition. In a game of this magnitude, he’s not ready to start. I made a decision to start him, so I take responsibility,” Tembo said.

The former Matsatsantsa and Seven Stars defender admitted that his team only started to play well in the second half of the match.

“We never really had opportunities in the first half. Second half, I think we were much better. I thought we could have stolen it in the end,” the Zimbabwean said.