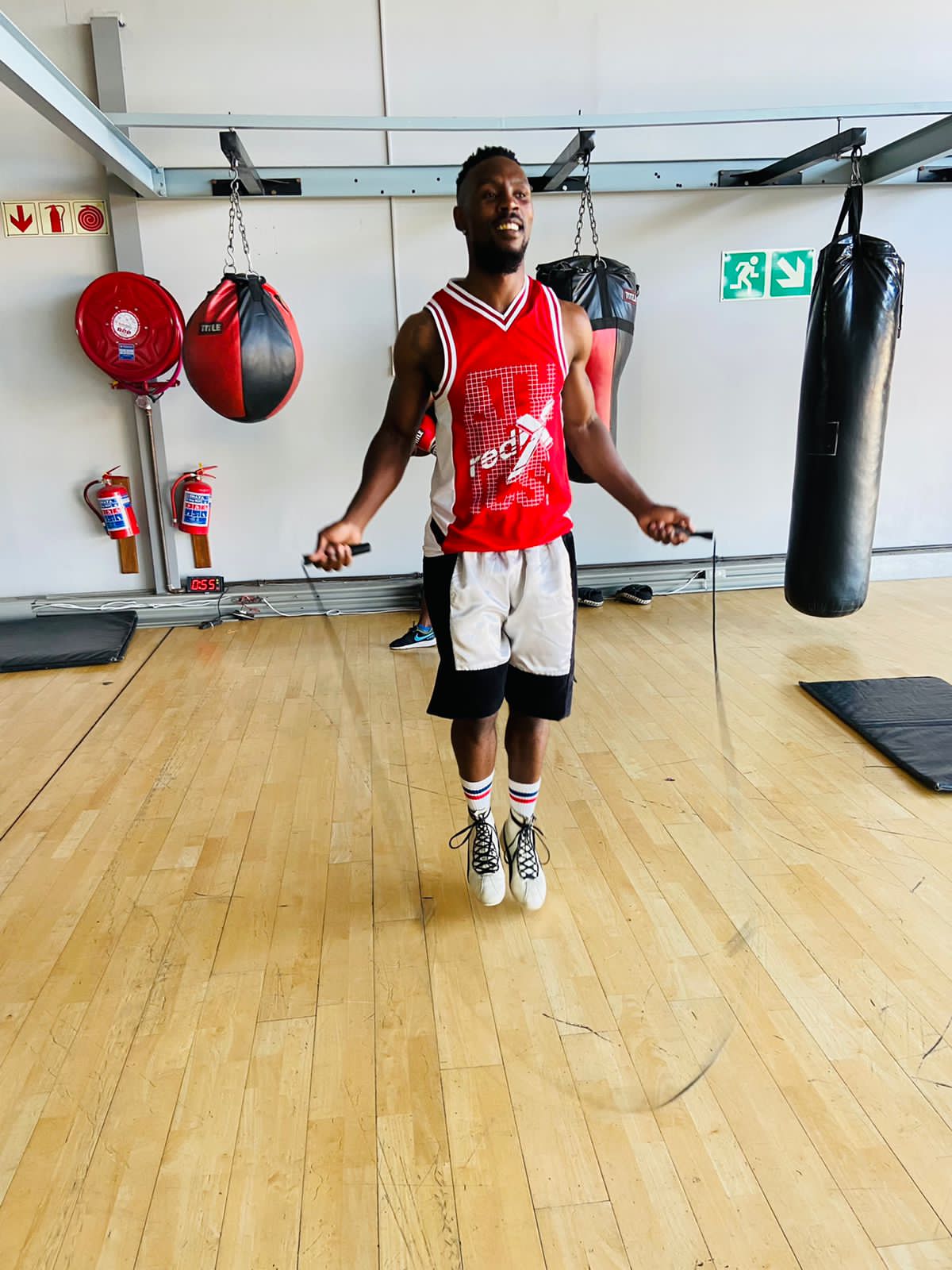 Phila Mpontshane’s title defence against Sibusiso Zingange, which is pencilled for the Booysens Boxing Gym in Johannesburg on Sunday, is in doubt.

This comes after Mpontshane and his trainer Dudu Bungu were said to have tested positive for COVID-19.

Initially, Mpontshane’s manager Andy Mtshotshisa was said to have tested positive together with the South African junior-lightweight champion, but that turned out to be false.

Ink Sport  has it on good authority that this was discovered after Mtshotshisa took an initiative and made an investigation, which proved that he was negative.

Mpontshane then decided to go test at a private facility with the results expected on Saturday morning.

“Medical records are confidential. I don’t know what the results are. Even if I knew it would be unethical to discuss another person’s medical records with a third party,” Selepe said.