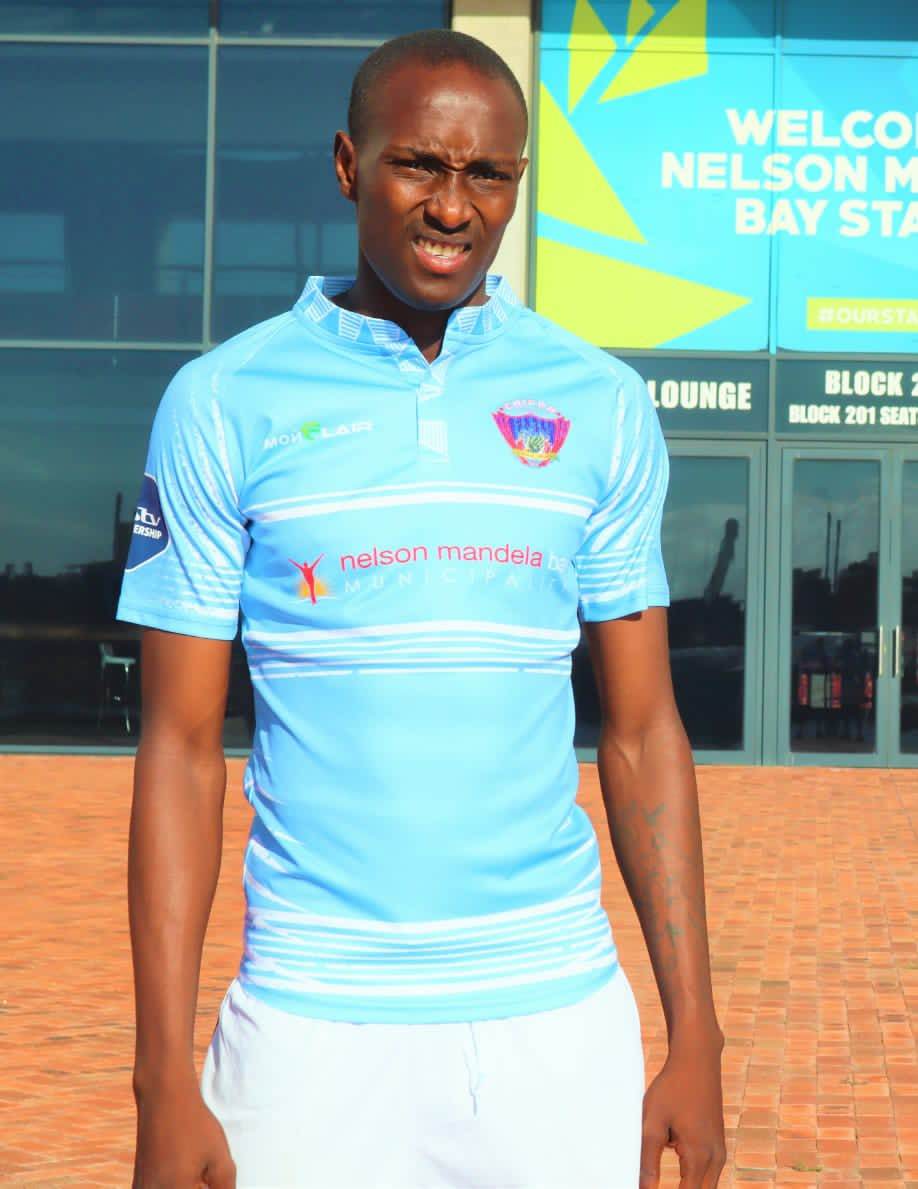 Dejection was written all over the faces of Chippa United coach Lehlohonolo Seema and new recruit Nyiko Mobbie after the Chilli Boys squandered a first half lead to end up losing 2-1 to Baroka FC in a DStv Premiership encounter at the Peter Mokaba Stadium in Polokwane on Sunday afternoon.

”I can’t believe that we lost the match. It’s one of those games we’re gonna go and look at how many chances we got. It’s very sad for these players to work very hard and concede from set-pieces,” said Seema.

”Not only in the first half, but in the second half we played well. What is disappointing is creating many chances only to concede from set-pieces.”

Meanwhile, Mobbie was equally disappointed with the outcome of the match.

”I think I’m very, very disappointed about the game. We can’t concede goals from set-pieces,” the former Sundowns and Stellenbosch FC defender, who was making his Chilli Boys debut after joining on loan from the Brazilians recently, said.

”I think it was our game. We look forward to the next match and it’s not going to be easy. We will try and give everything on the field. Once again, I’m not happy with losing to Baroka.”

Despite losing the match, Seema was happy with how Mobbie and another Chilli Boys debutant Luvuyo Phewa, who also joined on loan from Sundowns, performed. Mobbie provided the cross, which was finished by Sandile Mthethwa in the first half.

”They gave us strength in the team. I’m happy with them. I think going forward they are going to give us something,” the former Bloemfontein Celtic coach said.

The Chilli Boys are going to face Orlando Pirates at the Orlando Stadium in Soweto on Wednesday, 16 December and then play against AmaZulu at Mdantsane’s Sisa Dukashe Stadium in East London on Sunday, 20 December.