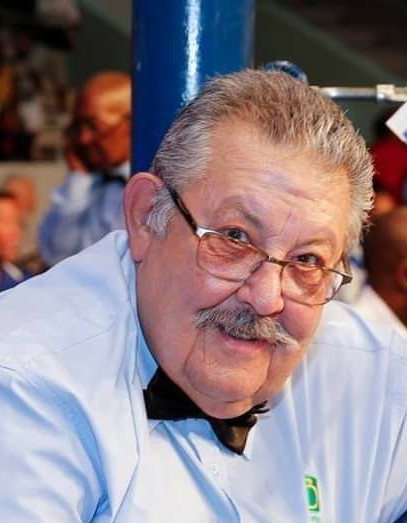 One of South Africa’s experienced ring officials and fight supervisor Neville Hotz has passed away.
The International Boxing Federation (IBF) fight supervisor in Africa succumbed to the deadly COVID-19.
During his time as a fight official, Hotz officiated in more than 200 bouts. This includes national and world titles.
Hotz supervised the IBF junior-flyweight elimination bout between Sivenathi ‘Special One’ Nontshinga and Filipino boxer Christian ‘The Bomb’ Araneta in Gqeberha towards the end of April.
Meanwhile, former SA bantamweight title contender Dlebusuku Mbaduli has died. Mbaduli from Kariega passed away in hospital after he was hit by a car.