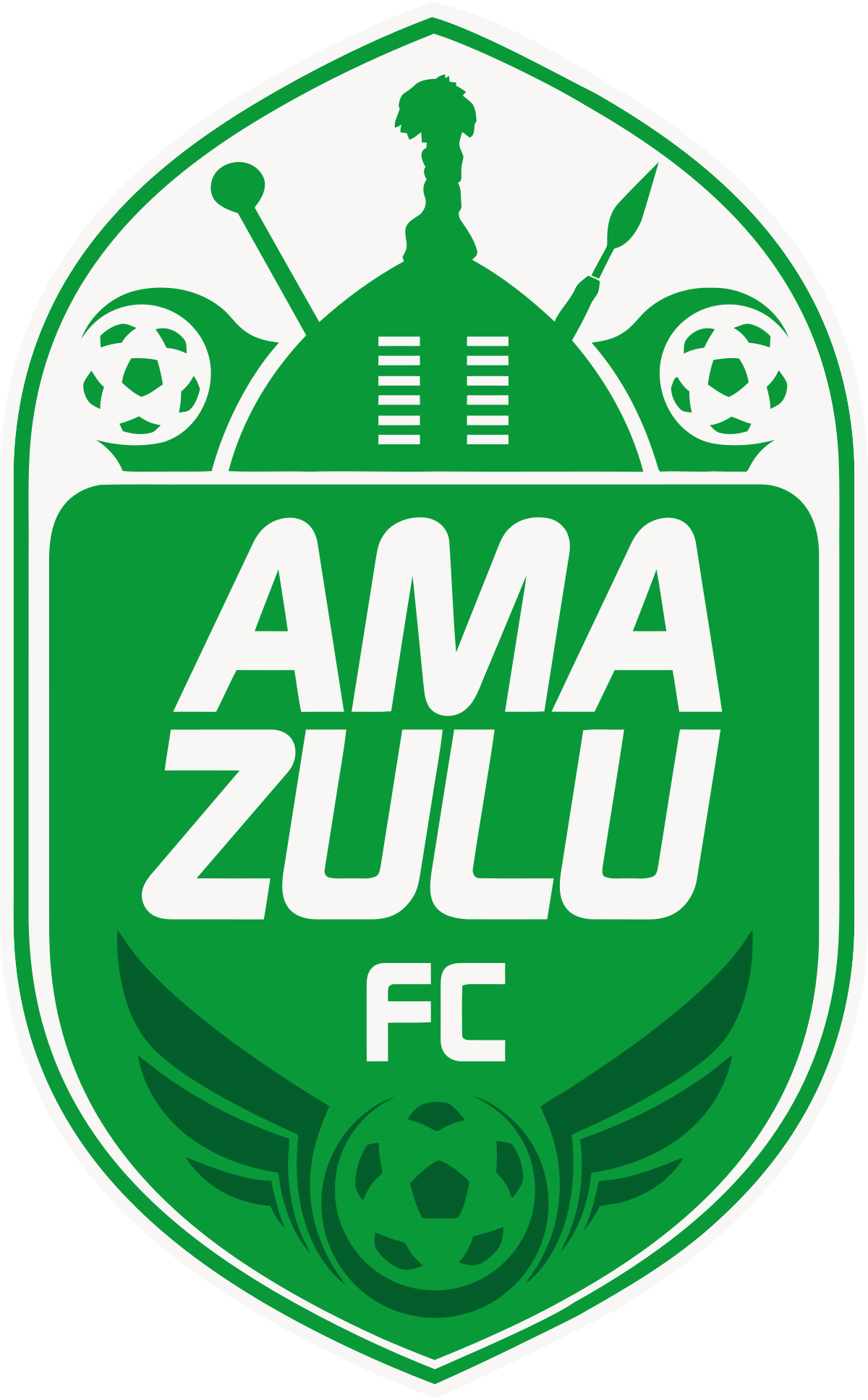 It was a bad start for AmaZulu as they were beaten 1-0 by Nyasa Big Bullets in a CAF Champions League preliminary round first leg match at the Moses Mabhida Stadium in Durban on Friday evening.
Former Orlando Pirates striker Chiukepo Msowoya scored the only goal of the match in the 30th minute to give the Malawian side a win. Msowoya scored following Usuthu goalkeeper Veli Mothwa’s mistake.
The Malawians finished the match with 10 men after their defender Yamikani Fodya was red carded towards the end of the first half.
The two sides are going to meet again in the second leg in Malawi on Saturday next week.