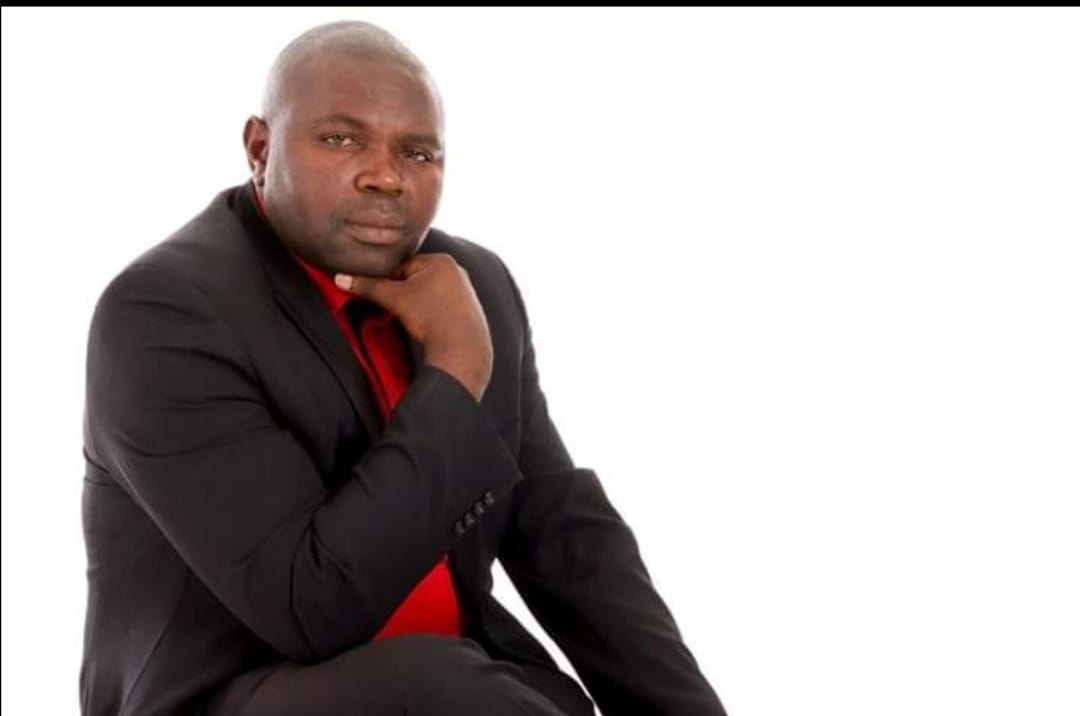 A gift in the form of a transistor radio, which Ligwalagwala FM sport commentator Bheki Letswalo received after acing his standard five (now Grade Seven) examinations set the tone for his journey in the broadcasting industry.

Letswalo became ‘friends’ with the radio and was always glued to it whenever he was looking after his father’s livestock in the veld at a farm in Mashishing, Mpumalanga.

That proved to be the beginning of Letswalo’s love for radio. But it took some time before Letswalo, who worked as one of the late State President Nelson Mandela’s bodyguards, got an opportunity to get into radio.

“I was presented with a radio after I beat everyone during our standard five examinations. I would say that was the beginning of my love for radio,” Letswalo remarked.

It was while he was a cattle herder that Letswalo got a chance to listen to legendary commentators like Koos Radebe, the late Sjula Mnisi and Dr Ronnie Masilela.

The then Radio Zulu (now Ukhozifm) was the first radio station Letswalo listened to before Radio Swazi (now Ligwalagwala FM) came into existence. And it was the soft voice of veteran sport commentator Sibusiso Mashabane, which attracted him to Radio Swazi.

“I was inspired by the voice of Sibusiso Derick Mashabane,” the married father of three boys and a girl said about Mashabane, who is now his colleague at Ligwalagwala FM.

Letswalo’s journey as a sport commentator began long before he joined Ligwalagwala FM. He started doing mock commentaries at the insistence of older boys, who bullied him at Mshadza Secondary School. The bullies gave Letswalo a choice of doing dummy commentaries or risk being violently thrown down a tree.

“I chose doing dummy commentaries than being thrown down a tree. I still remember that the bullies once locked me inside a books locker and forced me to dish out a dummy commentary of a match between Kaizer Chiefs and Moroka Swallows,” Letswalo revealed.

After passing matric, Letswalo joined the South African Police Service. Even then Letswalo always had a dream of becoming a radio sport commentator.

“After President Mandela’s term l decided to apply for a transfer back home in Mpumalanga. I then enrolled for a media studies course at Intec College. That was before l went for auditions at Ligwalagwala FM where Mr Tony du Toit and Mr Rio Mabunda gave me a chance,” Letswalo said.

Letswalo’s first match on Ligwalagwala FM was between Mamelodi Sundowns and Chiefs at Loftus Versfeld in Pretoria. And after a number of years on radio, Letswalo got a gig as the first Siswati sport commentator on SABC TV.

Apart from working for SABC Sport as a radio and television commentator, Letswalo is an LLB student.