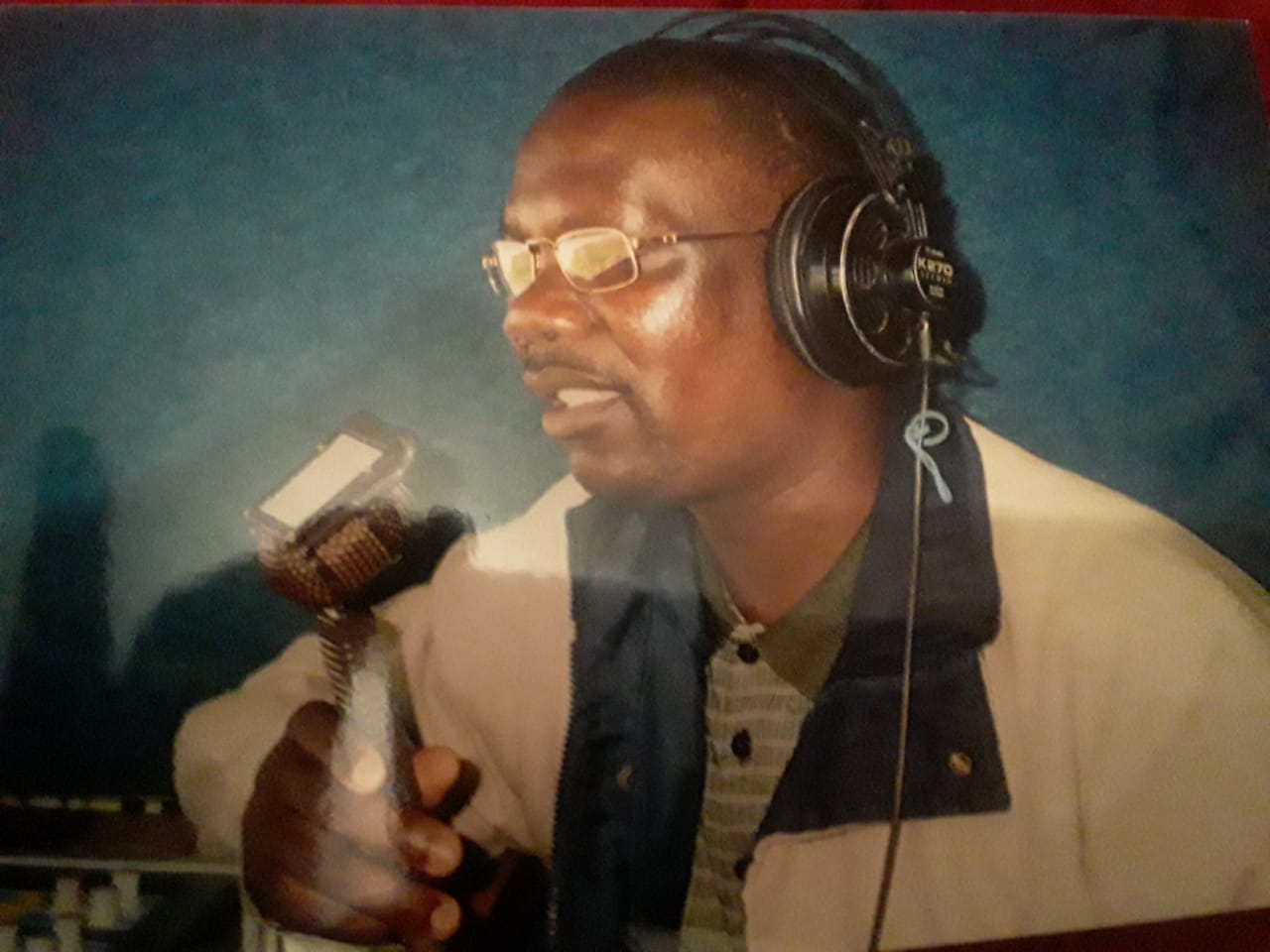 Those who listen to Munghana Lonene FM’s Monakhisi Phineas Malatjie’s flowing sport commentary would be forgiven for thinking that the man is Tsonga.

Malatjie delivers commentary in XiTsonga with ease in such a way that you would some times forget that he is Pedi, not Tsonga. Clearly, growing up in a XiTsonga-speaking community has helped the 56-year-old sport broadcaster master the language.

Like any other boy growing up back in the day, Malatjie loved listening to the radio. Radio dramas, especially on Radio Tsonga (now Munghana Lonene FM) were his favourites while he also enjoyed listening to sport commentators on Radio Lebowa (now Thobela FM).

“I started doing commentary at sport grounds without a microphone. That is where my love for sport commentary was developed,” Malatjie said.

Six years after settling in Johannesburg, Malatjie heard about Radio Tsonga looking for sport commentators in 1991. He tried his luck and the rest is history.

“I called their offices after hearing that they were looking for sport commentators. They asked me to come to auditions. I made it to the last five, which got invited for the second and final round of auditions,” Malatjie revealed.

A week passed without the SABC communicating with Malatjie after the second audition. His former colleague Siphiwo Donald Bomvana asked Malatjie if it was okay for him to call the SABC offices on his behalf and ask about the outcome of the auditions and he never had a problem with that.

“The response that Siphiwo got was that he had called the SABC just as they were about to call me with the good news. It was like a dream because I was the only Sepedi-speaking person who competed with 31 XiTsonga speakers during the auditions,” he said.

“My on the job training was a boxing fight between Welcome Ncita and Hurley Snead. I went through three months of training earning R30,00,” Malatjie remembered.

The Tzaneen-born broadcaster whose dream is train up and coming radio commentators loves and respects his job and is always punctual at all productions.

“I respect the listeners and I also enjoy doing my job,” the father of two children, a son and a daughter, said.

Malatjie is grateful that he has never been summoned to appear before an SABC disciplinary hearing since joining the public broadcaster 30 years ago.