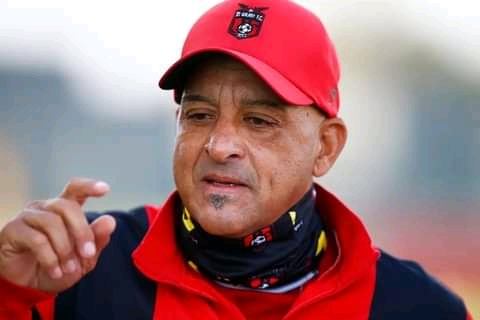 A bad start to the season has resulted in DStv Premiership side TS Galaxy sacking their coach Owen da Gama on Monday.

Da Gama got the boot after the Rockets only picked up two points in five matches. They conceded seven goals and only scored twice in their last two games.

Shaun Bartlett, who was Da Gama’s assistant, has since been appointed Rockets interim coach and is going to be assisted by Essau Mtsweni.

“It’s always sad when a fellow colleague is relieved of his duties. I’ve been requested by the club to take over in an interim basis and see how we can turn things around,” Bartlett said.

The former Kaizer Chiefs assistant coach’s first assignment is against Sekhukhune United at the Mbombela Stadium in Nelspruit on Saturday (15h30).