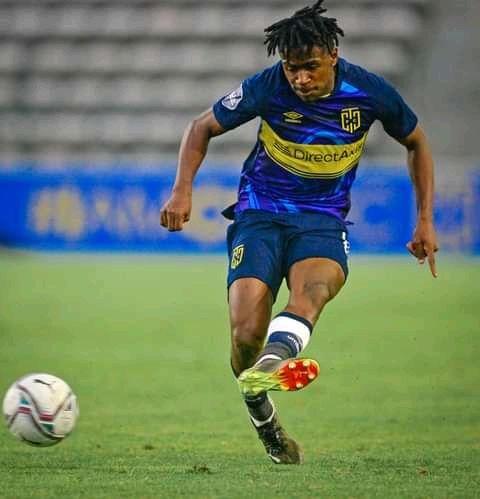 The 69-year-old former Cameroon coach announced 34 players last week and cut the squad down to 23 on Monday.

Bafana Bafana face the Ethiopians at the Bahir Dar International Stadium on Saturday, 9 October and then at home two days later.

Meanwhile, Broos has omitted Luther Singh from his team because the player has passport problems.