DLOMO’S WINNING STREAK ENDS AS HE LOSES IN RUSSIA 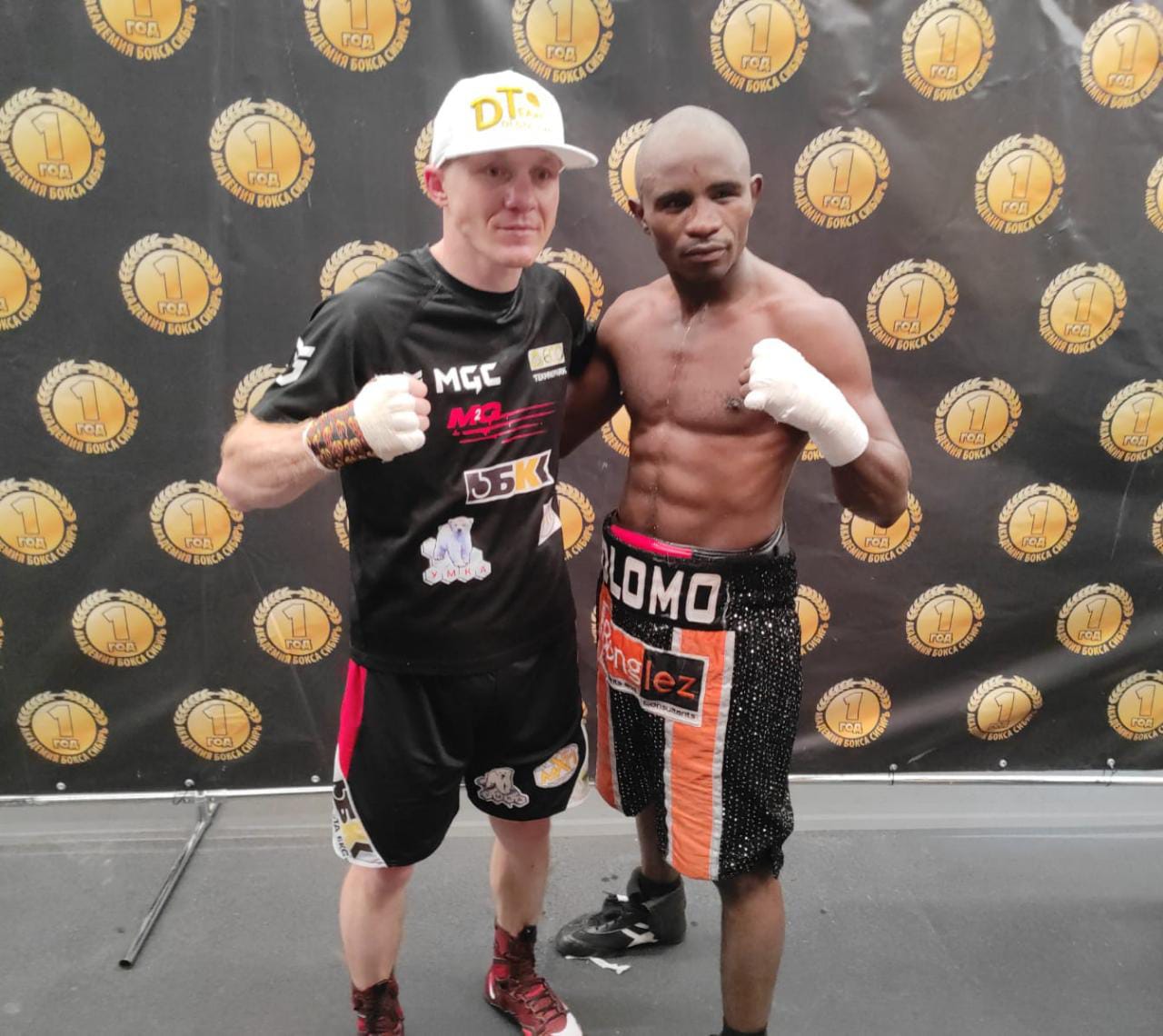 Prince Dlomo’s three-fight winning run has come to an end after he lost to Belarusian Yauheni Dauhaliavets at the Sibir Boxing Academy in Novosibirsk, Russia, on Saturday.

The unbeaten 30-year-old Dauhaliavets improved his record to seven wins with four knockouts while Dlomo dropped to 14 wins, 11 losses and a draw.

This was the third straight loss for Dlomo in Russia having lost to Russian Georgi Chelokhsaev in February 2020 and Iman Ahmadov from Azerbaijan in December 2019.