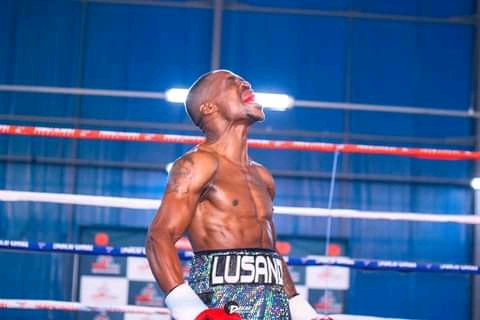 The date of former International Boxing Organisation (IBO) and South African featherweight champion Lusanda ‘Mexican’ Komanisi’s next fight has been moved by almost a week.

Initially, the 32-year-old Komanisi was scheduled to face Kabelo Bikitsha in a World Boxing Association (WBA) Pan-African lightweight title fight at the Orient Theatre on Sunday, 12 December. The fight has since been postponed to Saturday, 18 December, at the same venue.