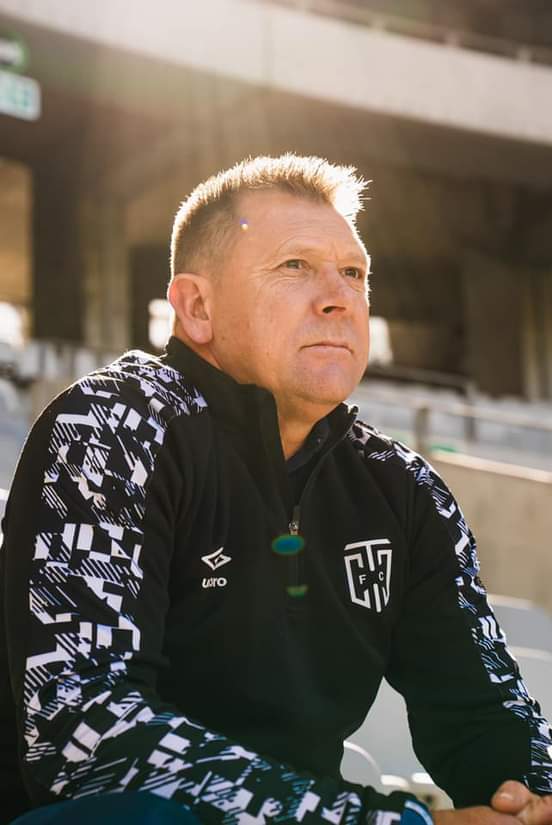 Eric Tinkler has returned to Cape Town City as their new coach following the sacking of Dutchman Jan Olde Riekerink last week.
The former Bafana Bafana midfielder was the Citizens’ first coach after club chairman John Comitis bought the status of Mpumalanga Black Aces.
The 50-year-old Tinkler, who signed a four-year contract, had been jobless since he was fired by Maritzburg United earlier this season.
“I was part of the beginnings of the club. Its very first season, it ended up being an absolutely fantastic season and that will always stay in my memory for a very, very long time. And obviously the task has to be greater,” Tinkler said.
The Citizens are seventh on the DStv Premiership standings with 38 points from 28 matches. They are left with matches against Black Leopards and Mamelodi Sundowns to wrap up the season.