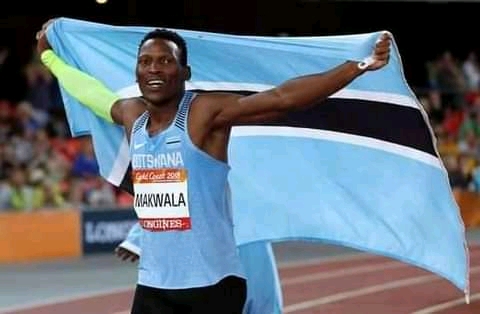 Botswana’s Isaac Makwala has qualified for Thursday’s 400-metre final at the Tokyo Olympics in Japan.
The 35-year-old Makwala, a 2018 Commonwealth Games gold medallist, finished third in the semi-finals on Monday afternoon.
Makwala, who was born in Tutuse, is a member of the Francistown Athletics Club.
Meanwhile, South Africa’s Wayde van Niekerk failed to make it to the final after finishing fifth in the semi-finals.
The 29-year-old Van Niekerk from Kraaifontein in Cape Town is a shadow of the athlete, who won gold in the 400m at the Rio Olympics in 2016.