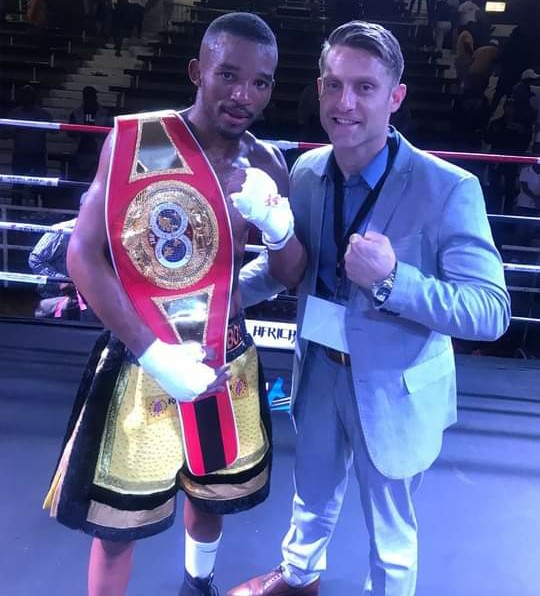 Fuzile is trained by Mzamo ‘Chief’ Njekanye in Duncan Village, East London. The 25-year-old Fuzile reunited with Njekanye after bolting out of Nathan’s Hot Box Gym in February this year.

“It’s been coming for a while. I started dealing with Eddie with the eliminator between Fuzile and (Martin) Ward. I have been in the sport for long enough to establish very strong connections. Dealing with Eddie has been amazing,” Nathan, who is Fuzile’s manager, said.

“I really feel that Azinga and Chief will be champion of the world come the 27th of November. What is even more amazing is the fight taking place at one of the best places for boxing, Madison Square Garden in New York City. Azinga gets to fulfil his dream of fighting there and also for a world championship. All of us at Rumble Africa believe he’s going to win.”

Meanwhile, Nathan has revealed that they are yet to apply for Fuzile’s American visa.

“We still have to apply for his visa, which I’m sure is gonna be a formality given the fact that he got it the last time,” Nathan said.